It was in the Spring of 1970 that Senator Gaylord Nelson started the first Earth Day. Those were the years when factories blew toxic fumes into the air, others dumped poisons into our rivers, and everything was perfectly legal.

Millions of Americans demonstrated on the streets in several cities throughout the United States. Finally, in December of 1970, Congress authorized the creation of a new federal agency to address environmental issues - the EPA.
With the birth of the United States Environmental Protection Agency - EPA - the environmental problem is finally introduced into our national agenda.

FLORIDA: THE EVERGLADES & THE CLIMATE CHANGE

Taking concrete action in the restoration efforts across the Everglades will make South Florida more resilient to the damaging impacts of rising sea levels and climate change.

As temperatures rise and sea levels rise a variety of habitats within the Everglades are at risk, over 2,000 species of flora and fauna find their home here, not just alligators .. we have otters, manatees, sea turtles, dolphins, and in some areas, even the Florida panthers.

The Everglades also serves as a drinking water supply for nearly 9 million South Florida residents. They are a true treasure and belong to all Americans & to the world.

Ways must be found to safeguard the biodiversity present in the two national parks, Everglades National Park and Biscayne National Park, which are among the most vulnerable to climate change. The Everglades Fondation

CALIFORNIA MUST DO MORE

Considered the world leader in tackling the climate crisis, still California must accelerate its efforts and move even faster. We have all seen the orange skies suffocated by flames and smokes, the centuries-old redwoods of the Sierra Nevada burning up and just a path of destruction left in their wake.

A team of scientists has outlined a paper calling on the State to reduce global warming pollution by nearly 80% by 2030, rather than the current 40%, and set a 100% clean electricity target by 2035. 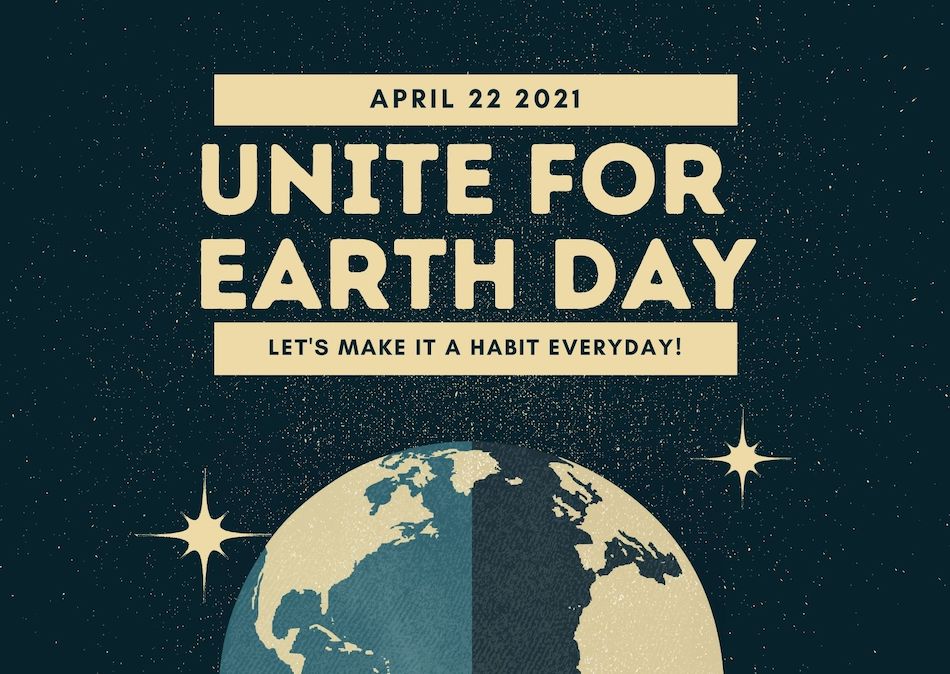