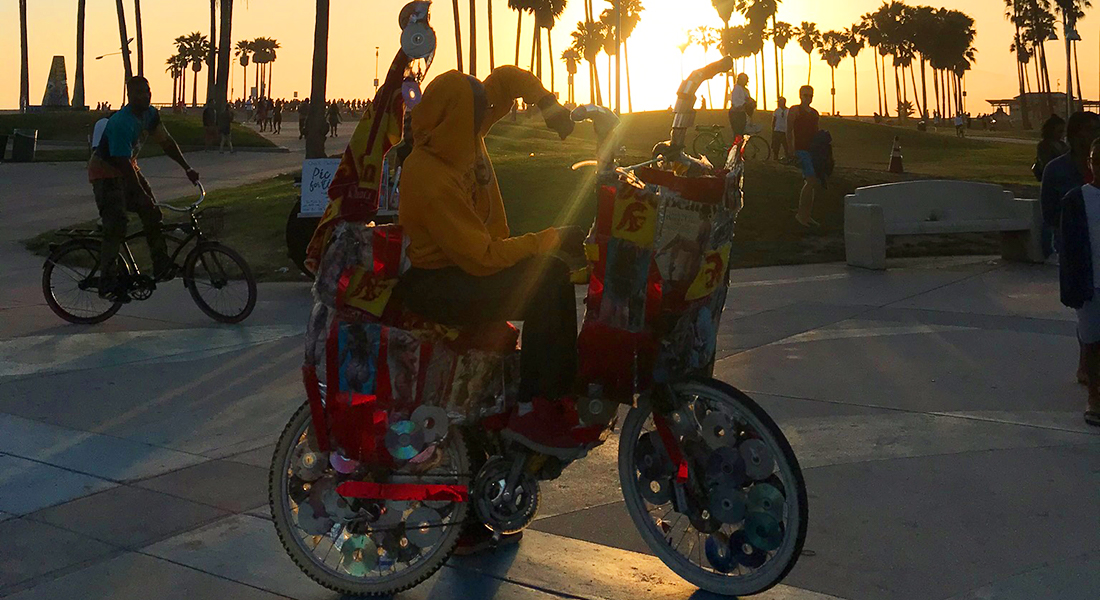 Los Angeles is the most populous city of the State of California with a population of almost 4 millions, and it’s located in the southern part of the state.

The City of Los Angeles


The city of Los Angeles was founded by Spanish colonists in 1781 and was the center of the Mexican–American War, which concluded with the purchase of this land and the rest of California officially becoming part of the United States in 1848. L.A. is today a global city and ranks 6th in the Global Cities Index.

The city has a strong economy based on international trade, music and entertainment industry, fashion, sports, technology & more. This city is very diverse, architecturally and culturally and, and has more than 80 neighborhoods and districts, including Downtown L.A., Hollywood, Pacific Palisades, Brentwood, Bel Air, Century City and many more.

Los Angeles has a Subtropical-Mediterranean climate with only 35 days a year of precipitation, slightly above the semi-arid climate average. Los Angeles has plenty of sunshine throughout the year with an average day-temperature around 75 °F (24 °C). L.A. is also known for its microclimate which causes extreme variations in temperature in areas that are in close physical proximity to each other, for example, it’s not uncommon to have a 20 °F difference between two adjoining neighborhoods. Most precipitation occurs November through April.

California, was located south of the United States of America overlooks the Pacific Ocean, it is the most populous state and the third area. Always called ‘The Golden State’, Golden State, with reference to the famous era of the gold rush. Since before the territory was under the Spanish empire, later went to Mexico, but it was only with the discovery of gold and with the great migration of American colonists that the territory after the Mexican-American War, is divided into states of Lower California and Baja California Sur The American side, Alta California became a U.S. state in 1850. The connection of the Pacific coast to the eastern metropolis came in 1869, with the completion of the first transcontinental railroad.

Los Angeles is the largest city in the state of California and one of the most important cities in the United States of America, the economic, cultural and scientific film of global significance.

Los Angeles has a subtropical climate, with only 25 days of measurable precipitation annually and concentrated especially in the winter months. They are famous the mists that are created because of the contrast between the warm desert air near the cold Pacific. The warmest month is September.

The urban area of ​​Los Angeles, with over 12 million inhabitants, is the second of the United States after New York City and among the first in the world. The population of Hispanic origin can easily exceed 46%, considerably higher than Asian, in Los Angeles there are substantial ethnic communities originating in more than 140 countries and speak at least 224 different languages. Spanish is the second language. Transport: Despite considerable Los Angeles has a territorial extension, the subway has only 2 lines, still the most widely used means of transport is the private. The most important bus company is the LADOT, but only circulates in the city area.

WANT TO KNOW MORE? Explore Los Angeles Now
We are your your local Tour Agency in New York City