Probably one of the most iconic States of the US known for its incredible sunsets, winding scenic roads along the Pacific Ocean, the glamour of Hollywood & its movie industry, quaint seaside villages, the historic San Francisco and much more.

If you are considering visiting California but only have a week or so to dedicate to the entire area, this is a very basic Itinerary that will take you from Los Angeles to San Francisco while covering some of the most iconic areas along the scenic route -- Pacific Coast Highway, in just a week.

This itinerary is planned so you visit the region in 8 days.


When to plan your California Vacation?

California tends to have warm/hot summers and mild winters although lots can change from the Southern to the Northern areas of the state. Still, for the most part, this Itinerary can be done pretty much anytime of the year.

Fall and Spring can be very pleasant seasons to visit the area with mildly warm days and cooler nights. You will probably be able to enjoy the beach during both seasons although the waters of the Pacific Ocean tend to always be a bit cold for which we recommend wearing a wet suit.

Summer is a great season if you love the heat. Temperatures can reach up to 90/99F degrees especially in South Cal & Los Angeles. Although, the humidity is much lower over in California and the sea breeze by the ocean always helps.

Winter, unless you are considering visiting areas like Yosemite, Lake Tahoe, Mammoth Lakes, and other skiing regions, usually winters won't bring snow to the coast of California. You can still enjoy this Itinerary even during the cold months, you will find that San Francisco will have temperatures around 50-60F whereas Los Angeles will probably still in the 65F. You won't be able to go to the beach, but if you are looking to simply experience the scenery and don't mind a bit cooler temperatures, you shouldn't have a problem

Please complete the Form below with your Request

Send us your request! We will be happy to provide you with our best offer and the itinerary according to your needs. 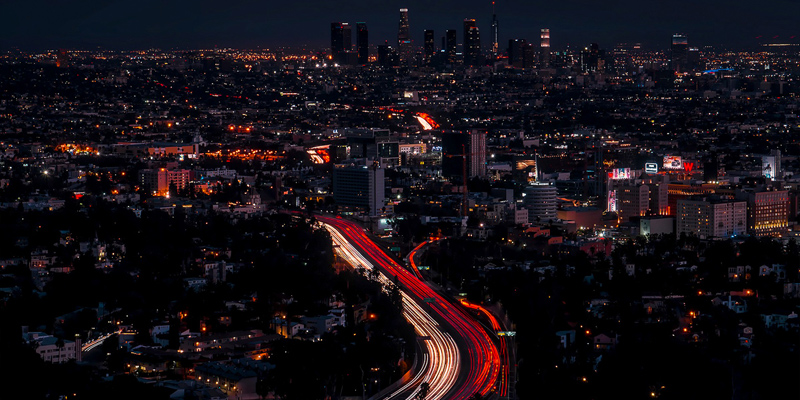 Free afternoon/evening to explore the city of Los Angeles. 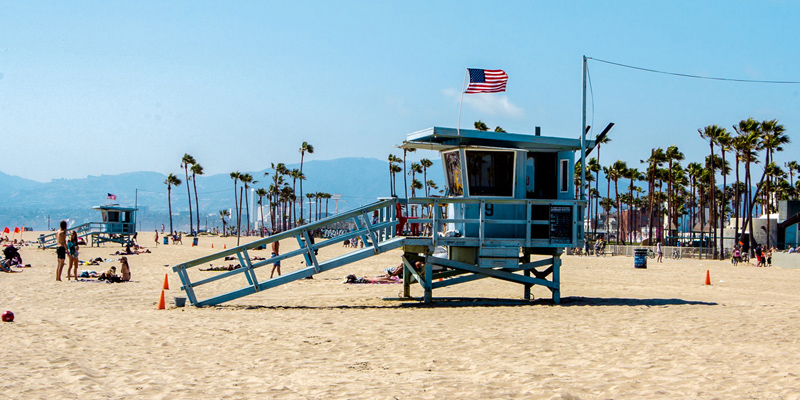 Two days dedicated to Los Angeles. You can decide to explore the beach area with the towns of Malibu, Santa Monica, Venice, and Marina del Rey, or the Hills with Hollywood, West Hollywood and of course the trendy Beverly Hills. You will find several museums and attractions you can visit, including a couple of theme parks -- Universal Studios, Disneyworld, and Warner Brothers. 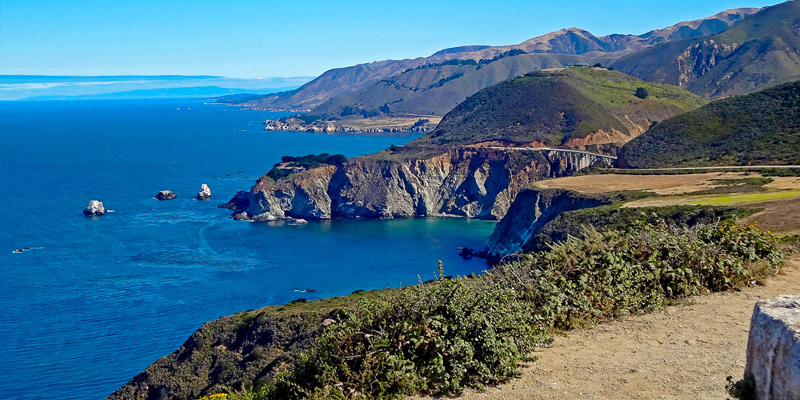 In the morning, leave Los Angeles and start heading north along the incredible Pacific Coast driving up the Pacific Coast Highway (CA-101). You will have the possibility to stop at several seaside towns like Santa Barbara, Caramel by-the-sea, the Big Sur and Pebble Beach. Enjoy an incredible Sunset on the Ocean when the sky turns orange, red and yellow, and arrive in Monterey by late afternoon.The distance is 324 miles (ca. 521 km) to be covered in 6 Hours and 15 minutes, stops in the villages excluded. 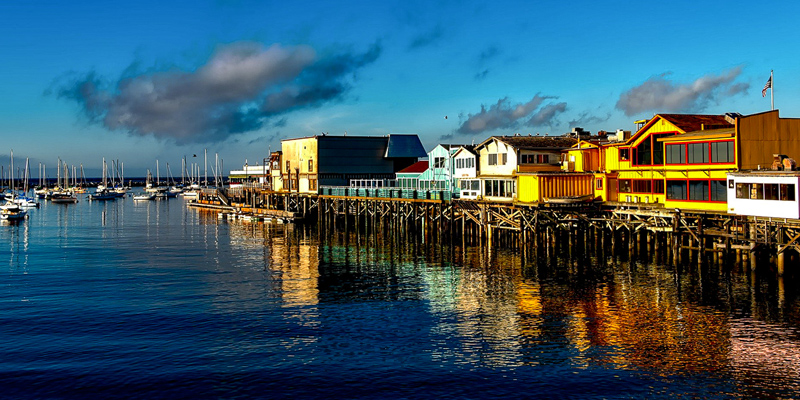 Enjoy a couple of hours in the morning to explore the picturesque village of Monterey with the old Fisherman's Wharf and the iconic Cannery Row. After lunch, leave to reach San Francisco by afternoon. Distance 119 miles (ca. 192 km) to be covered in a couple of hours.
As San Francisco is well served by public transportation, you can opt to return your rental car on this day and use public transportation to move around the city. 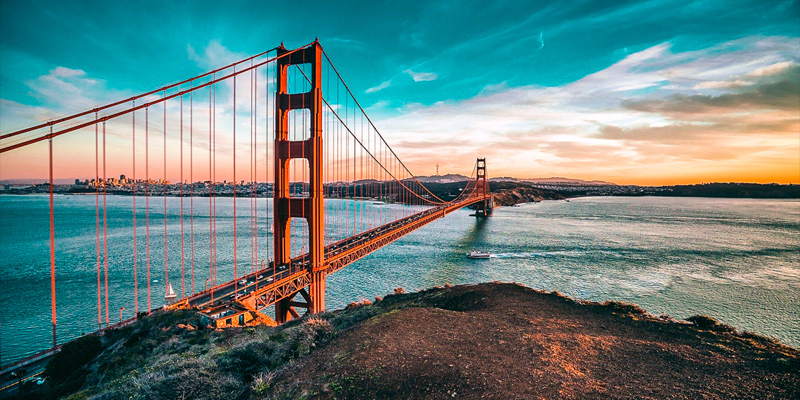 Two days to visit San Francisco. You have plenty of activities to choose from the iconic Alcatraz Island (make sure to buy your tickets months in advance) to the Golden Gate Bridge, to historic neighborhoods such as Nob Hill, Pacific Heights, Chinatown, Little Italy and much more. 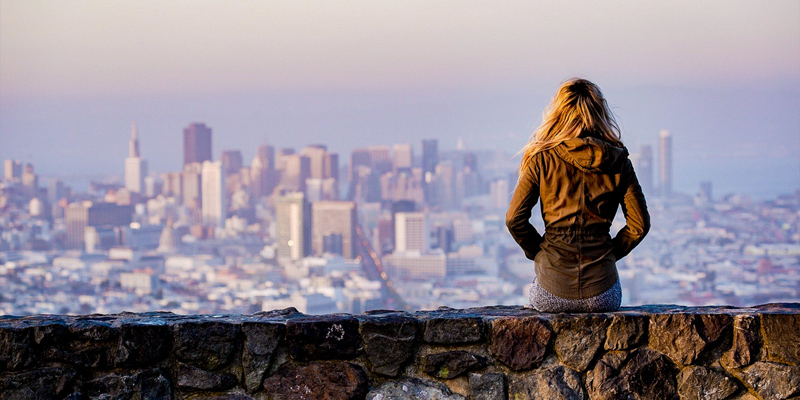 
Possibility to add several extensions to this Itinerary including —

“When purchasing your vacation activities don’t take a guess!”
Our team  carefully selected all local operators we collaborate with to ensure that our clients get the best possible service. All products we advertised in our website are offered by reliable suppliers that have been in business for several years and that are recognized to be leaders of excellence in the travel industry. In your travel documents, you will find complete information on the local operator, including contact numbers in case of an emergency. If you need additional help our customer service will be happy to further assist you, contact us!!
How to
get there

International Travelers? We certainly recommend adding a Medical Insurance while traveling in the US as medical bills are quite expenses. When picking a company, check that there is a 24/7 costumer service and compare the prices of the various policies and the limitations.

International flights are not included in the price of this package.
From $675.00
Secure Checkout + Pay Later Option*
We are your your local Tour Agency in New York City